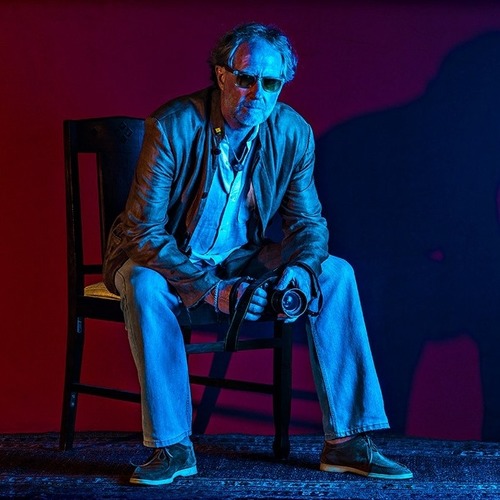 
Richard Mark Dobson was born in Bradford West Yorkshire in 1963. He immigrated to South Africa in 1975 and completed graphic design at the prestigious Johannesburg College of Art.

Since opening his first photographic studio in Hong Kong in 1989, Richard has travelled to over 40 countries, lived on three continents, and since leaving Hong Kong in 1996, has called Cape Town and Saigon home. He now divides his time between Penang and Hong Kong.