(this series not for sale)


China Crises. China Chromes.
I present a selection of China images produced on a cheap desktop scanner hooked up to a 1998 imac from chrome film, namely Fuji 100, Fuji Velvia and Ektachrome 400. Frames clipped from rolls of film shot on my workhorses, two trusty Nikon FM2's put through their paces on numerous trips to the Middle Kingdom in the early 1990's.

Aah..old tech, rekindling distant memories of good times.
You see venturing into China in those years was a dream come true. Ever since my childhood, back in England, hearing stories of China's million strong standing army and seeing glimpses of a waving Mao on grainy TV news footage, I had always wanted to visit China.

Not many months after the brutal crackdown in Tiananmen square I was landing in Beijing in the middle of winter with a bag of chrome film, cameras ready, and bursting with curiosity.

I never forget the taxi ride from airport to downtown taking in my first glimpses of China proper and feeling overwhelmed by the unbelievable drabness of it all. Everyone riding black bicycles, wearing dark clothes on grey streets, set against a monotonous flat gun metal sky. This was China Crises alright. A coincidence? Given the name of a drab British new wave/pop synth band from a drab Northern English town. Liverpool!

Ismay Publications (HK) sent me across the length and breadth of China shooting for their range of in-hotel coffee table books. Ismay became my ticket to Cathay and when I reminisce about these early China forays, I count my lucky stars.

I got to witness great swathes of a rather feudal looking China still opening up to the world, before it evolved into the more contemporary version. Namely the traffic clogged modernized surveillance state replete with legions of smart phone zombies and cashless society that it is today.

The exotic romance of Xinjiang, where I traveled in those years, is no more. The entire province a virtual no go zone under the authoritarian iron hand of President Xi Jingping.

Xi has killed the charm that was very much alive under Premier Deng Xiaoping. To my mind, China's best man. Then Overlord of China, that was China proper in ways that it will never be today!

So I place these scuzzy scans (with 100's more China images/slides with the rest of my ARCHIVE, intentionally stored in the dry and gelatin friendly environment of Johanneburg South Africa and waiting to be scanned) purposely in the 'Nostalgia' section of my website, because they fit perfectly within the notion of faded memories. For in their lack of sharpness and detail they exude a certain dreamlike charm...random visual cues to great journeys I had across the vastness of this enigmatic land.
Richard Mark Dobson
Hong Kong. July 2020.
China Chromes 1990's 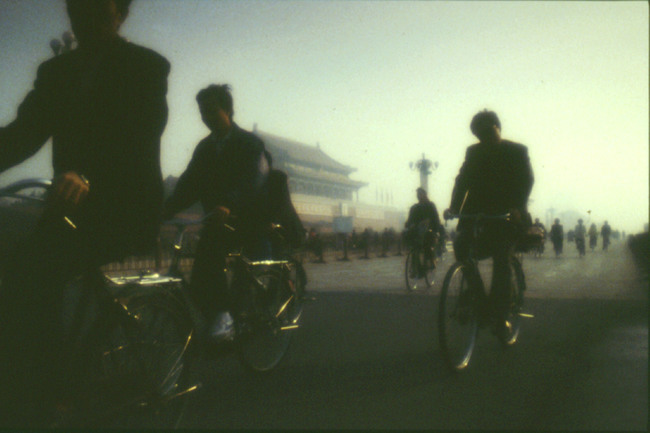 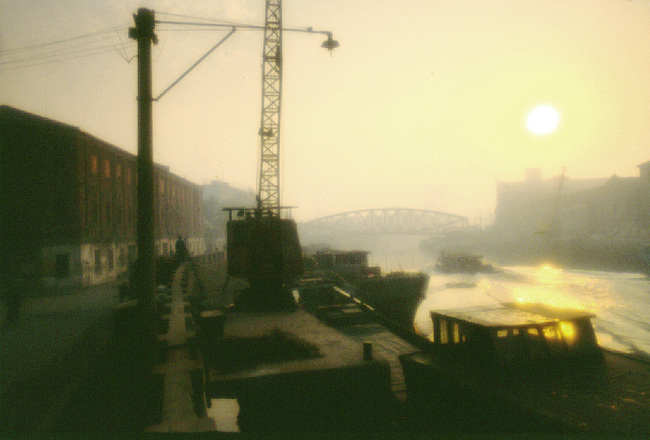 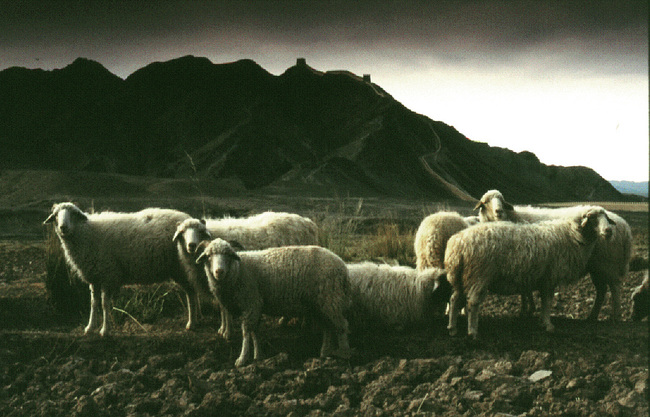 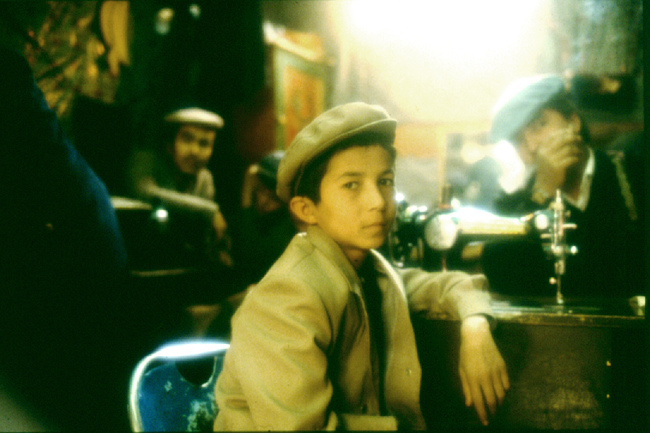 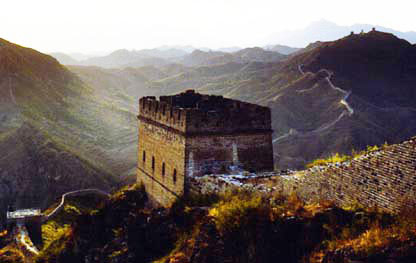 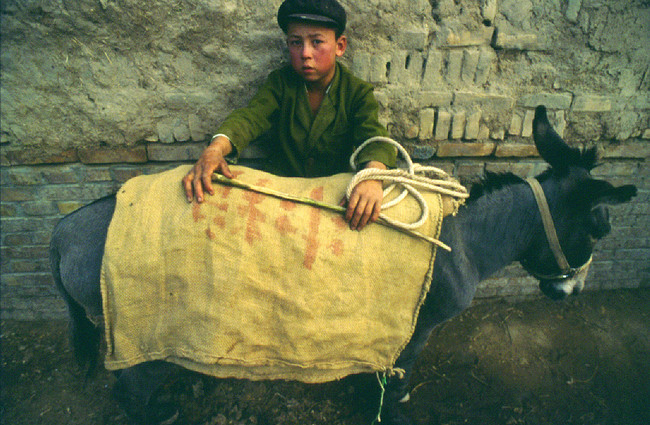 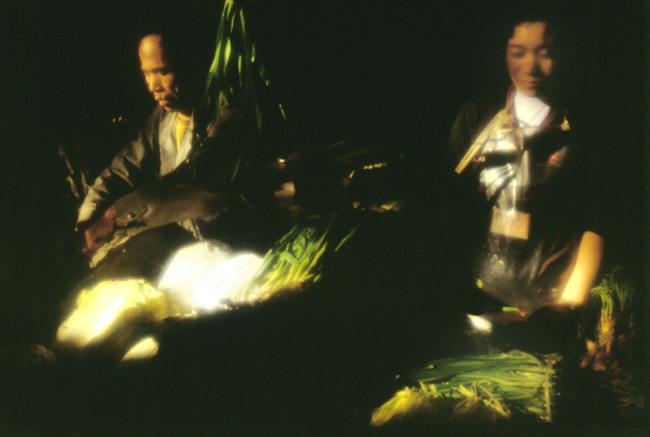 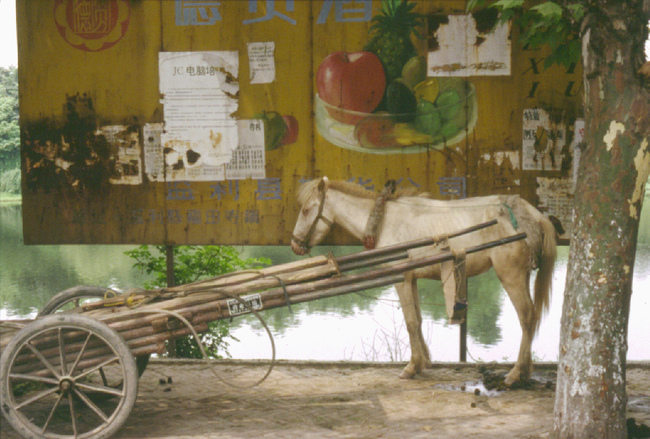 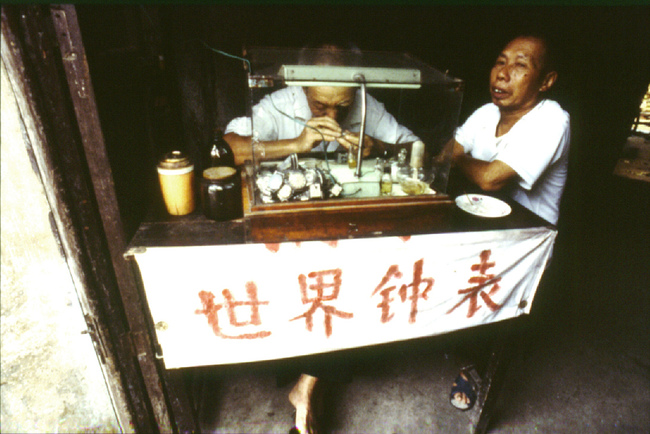 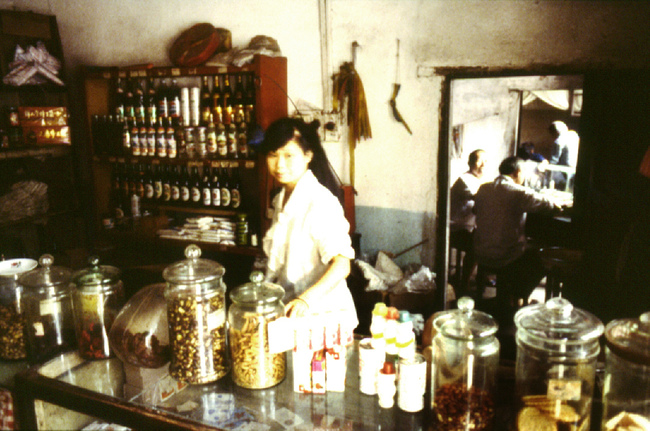 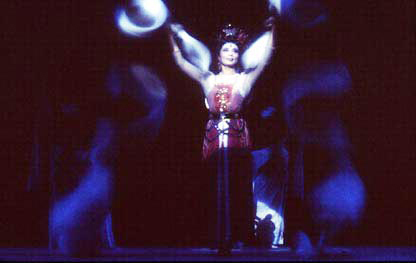 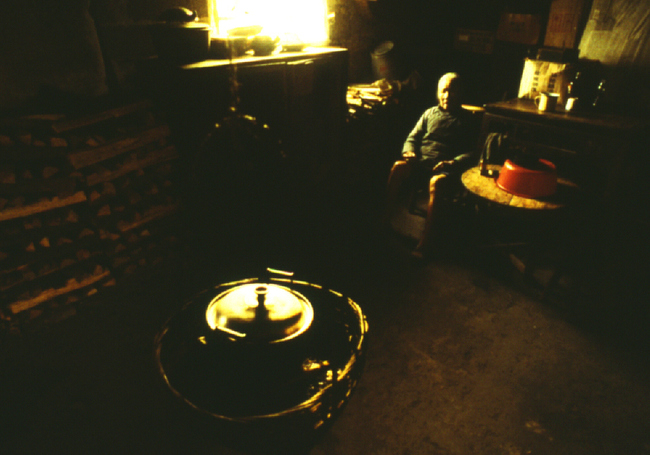 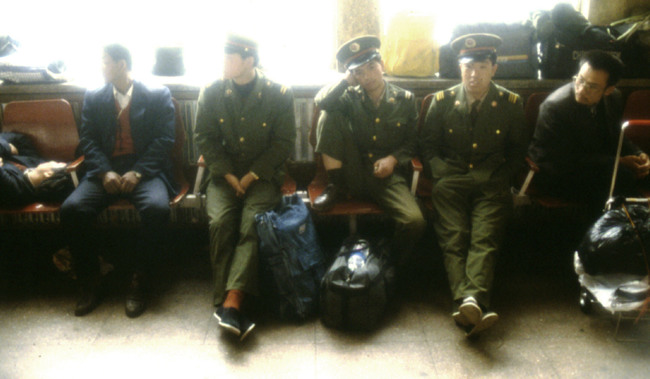 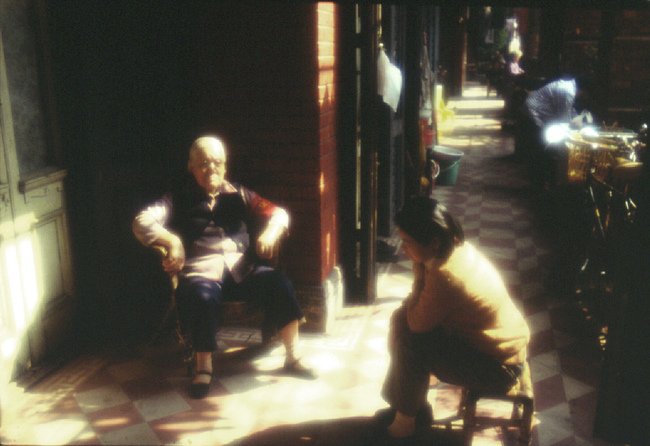 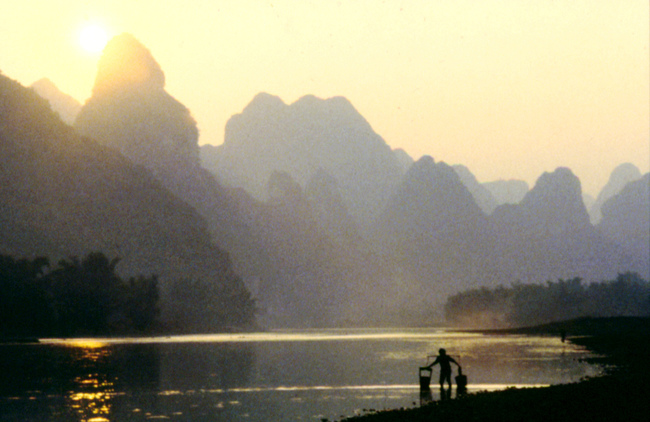 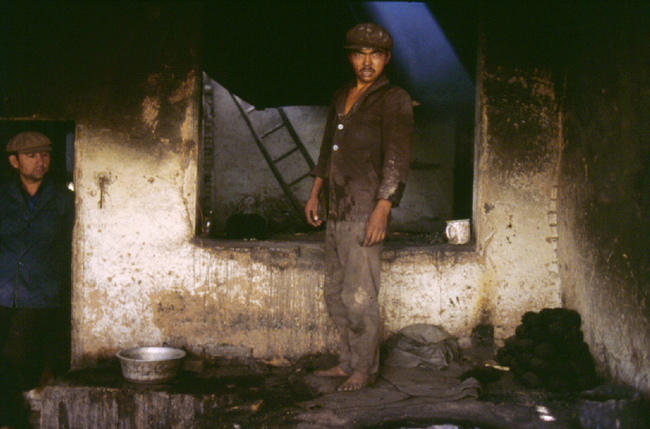 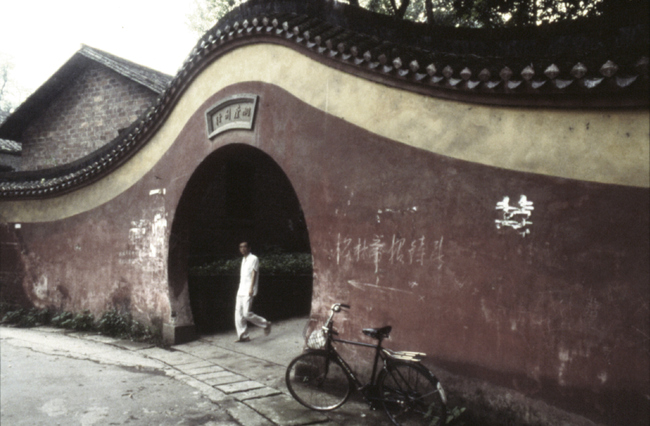 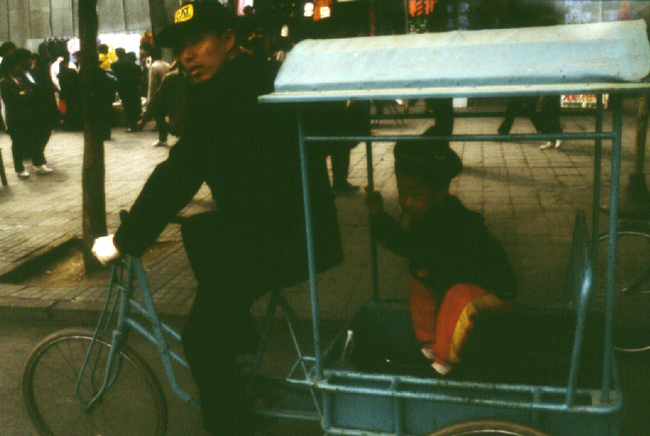 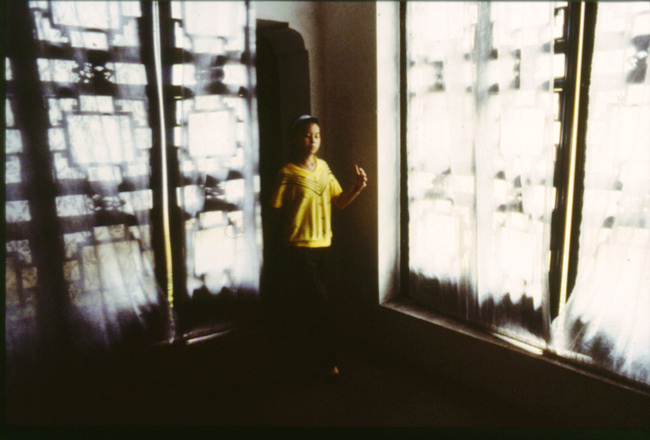 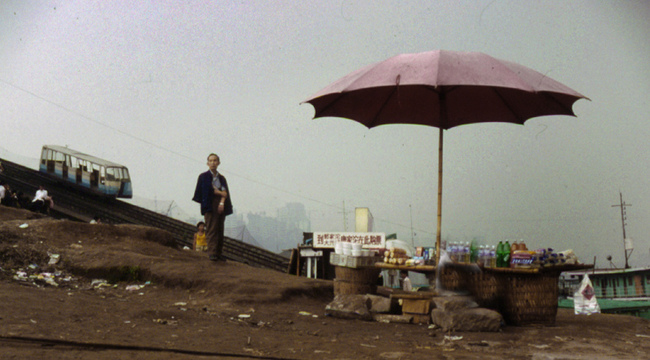