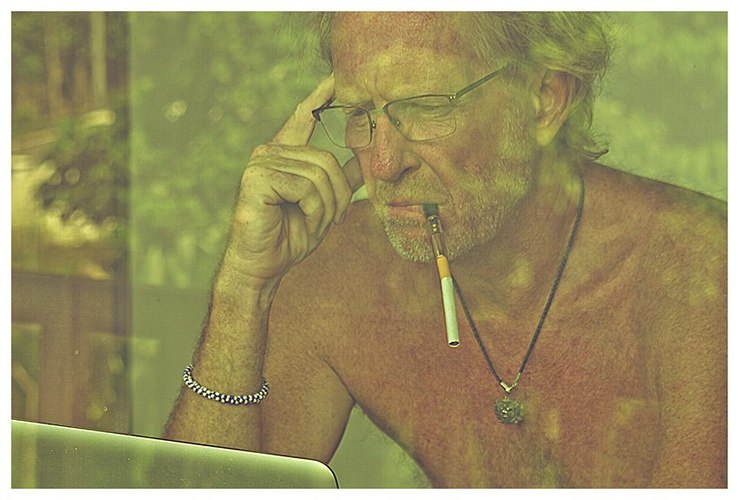 Back to the Beginning.
Penang to me feels like it represents the end stop. Like I've arrived at the train terminus. Or bus terminal. The journey's end. But it's not the end, for like with all terminals, one can get back on the bus or train and take the journey back, or, simply take another route altogether. Terminals give us choices.
Penang certainly did for seafarers of yesteryear. For the merchantmen of the British East India company, with London and Cape Town a long long way behind them, from the relative comfort and safety of Penang terminus, they could or would set their sights on other bigger prizes. Such as Singapore or Hong Kong.
I like the analogies in all of this.
We've all heard the saying, 'the journey's the destination', well my journey, one that began I think in 1975, with a voyage from grey wet England to exotic Africa, set in motion a lifelong pursuit of adventure, or if not adventure, then at least the need to escape to somewhere more exotic. Which subsequently became a jumble of temporary residences and quite distinct chapters, in far away places.
For away places from where? England I'd say, as well, 'just damn not exotic enough'. Many seafarers mutineered when faced with the prospects of a return to England. They'd want to jump ship and wash up on an island of jackfruit, papaya and half naked girls in grass skirts, spinning their navels about in hoola-hoops. I feel a bit like that. It's a prevailing mind set. Oye let's jump ship. Escapism par non.
Penang is exotic. It's far away, and represents to me a narrative thread that plays on one of the most talked about chapters in British history. A tale of adventurism, escapism, exploitation and greed set between London, Cape Town, Calcutta, Penang, Singapore and Cathay Hong Kong.
I'd like to think that finally Penang is the place to 'hang my hat' and leave it hanging even as I take further soirees into the unknown. This is place to think back from, a tropical island to retrace the journeys, re-explore, rekindle, recap. Join dots. Turn dotting the i's into something akin to an artistic endevour. I wish myself luck because I have no idea what this means right now.
Loading...